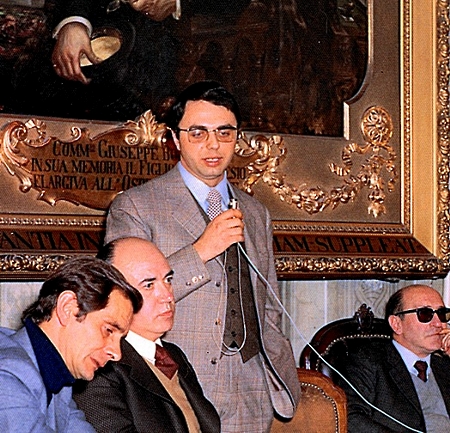 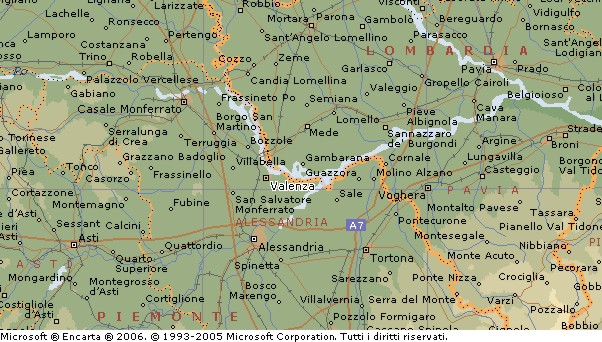 - Alessandria's province, Italy - but with native ancestors from the neighbour Lomellina, after Classics he opted for degree in Medicine & Surgery at Pavia's Athenaeum achieved with first-class degree in 1967 and then for the specialisation in Cardiology at Turin's University attained in 1970.

After the military service as Medical reserve Officer, he joined the General Medicine's ward in Mauriziano Hospital of his native city and then got married with Claudia

Several are the hobbies he cultivated and is cultivating, with a dedication which often borders the professionalism. Within them we could quote the photography - with predilection for the macro

- and the computer programming which, handling the language dBase, allowed him to realise the management of almost all the activities for outpatients' departments of his Hospital, of the flourishing blood donors' AVIS association of Valenza

as well of the Dialysis Center of Bollate's Hospital in Milan province, which is always in the forefront of the therapy of the chronic uraemics.

In 1991 in the ranch Elio e Claudia he accomplished a dream he hold in the drawer since he was a child: a chicken's fancy breeding - and not only of chicken - gathering almost the whole genetic mutations that during the millennia appeared and accumulated in Gallus domesticus.

Here, in the peace of the hindmost offshoots of Monferrato's hills and among the green of his hobby farm where at present he is living

, he decided to arrive once and for all to the radical knowledge of the complicated problem represented by the crossing of chicken's races and varieties: the genetics, solely being able to drive the choices of a Breeder.

I'll be cheerful in answering your queries 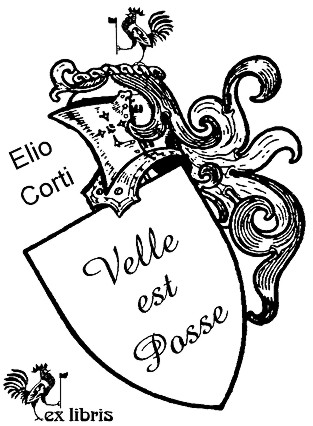